Every decade for the last half-century has ushered in dramatic new expansions in health insurance coverage categories. Driven by economic imperatives, medical advancements or social change, health conditions and treatments previously not deemed “medical,” “necessary” or otherwise excluded, were layered into virtually all health insurance policies. These new categories are now considered so fundamental to any serious policy that their coverage inclusion is not even deliberated.

The 60s and 70s brought us expansions to outpatient services and prescription drugs. The 80s, maternity benefits. The 90s introduced mental health coverage. And just last decade (largely due to HSAs prior to the ACA) we were greeted with “no-cost” preventive care. Each of these coverage categories was considered revolutionary at the time of introduction with some consternation from employers about the potential future cost impact. Yet only a few years later no insurer or employer would even contemplate excluding these categories.

So what is our decade revolutionizing in core medical coverage? It appears the answer is the treatment of autism spectrum disorder (or to be precise, Applied Behavioral Analysis or “ABA”) and transgender benefits. These two service categories have been undergoing a rapid transformation in the last couple of years and it is my belief that in no more than a few years from now they will be deemed standard benefits of any respectable medical policy.

The change to transgender benefits – now covering surgical and medical-related expenses beyond the traditional pharmacy and behavioral health protections – has been largely driven by regulation. Section 1557 of the ACA forbade covered entities (i.e. insurers) from discriminating against various classes of members and regulations have interpreted this to include transgender participants. Virtually every insured contract in the U.S. and many self-funded contracts must expand protections to all service categories for this population.

Autism treatment is more market-driven. As the prevalence of autism has increased, varying advocacy groups have been quite effective in persuading some state insurance departments and many large employers to incorporate ABA services as a covered benefit. In fact, proponents of coverage have effectively utilized the Mental Health Parity Act as further leverage with self-funded employers to exclude any dollar or hourly caps on ABA services. We are seeing faster adoption rates with each successive year as 1/3 of large employers are now covering the benefit after only seeing the most socially-progressive employers doing so a couple of years ago. From a financial impact perspective, approximately 0.2% of the total membership utilizes this service and the average annual cost of treatment can hover around $20,000, resulting in a total plan cost impact of 0.5% – 1.0%. A relatively moderate cost for a critically needed service by those impacted.

Employers who want to ensure that they offer the most modernized and competitive benefits program must keep a close eye on the market forces and regulatory landscape which quickly evolve, metamorphosing yesterday’s medical insurance luxuries into today’s coverage necessities. 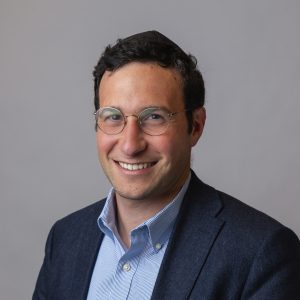 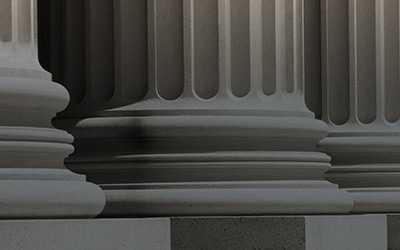 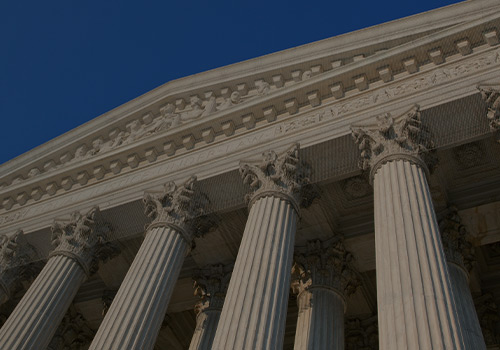 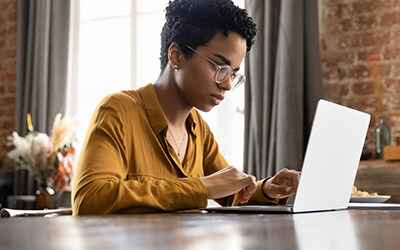 Our healthcare practice is known around the world for its expertise and passion in delivering exceptional ...

Our Wellness and Health Management consultants help you create a strategy around population health management ...