Nay will also focus on leveraging EPIC’s core competitive advantages to develop new avenues for growth in areas like small business and warranty. In addition, he will be responsible for helping to coordinate post transaction integration support.

Said John Hahn, “We are excited to have Bill lead our M&A strategy as well as participate as a member of our investor/capital markets relationship team. He has been a great partner and valued consultant to EPIC over the years and we look forward to him driving differentiated growth for us as we continue to expand and scale our business.”

“I’ve had the pleasure of knowing John and the EPIC team since the Company’s founding and have always admired their unique, client first approach to the insurance distribution market,” said Nay. “I’m excited and honored to have the opportunity to build on such a strong foundation and look forward to finding ways to make a difference.”

Nay attended the University of Georgia where he earned a Bachelor’s Degree in Business Administration with a concentration in Finance. 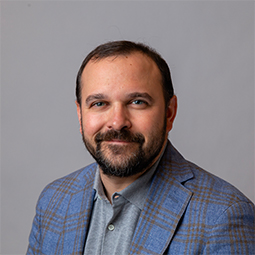 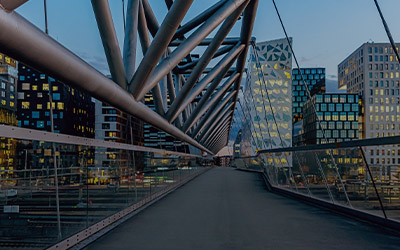 As our growth across the country, we remain acutely focused on delivering service excellence to our clients ...

Thanks for your interest in EPIC Insurance Brokers & Consultants. We welcome your comments, questions or ...