On April 1, 2021, Houston Methodist Hospital instituted a policy requiring employees to get vaccinated against COVID-19 by June 7, 2021.

A group of employees protested the hospital’s vaccine mandate and filed a lawsuit requesting the District Court declare that employees did not need to adhere to the policy because it was illegally coercive. The workers argued that the employer’s vaccine mandate would amount to wrongful termination under Texas law. The plaintiff employees also asserted that the policy required them to receive medicine and treatment that was not fully approved by the Food and Drug Administration (FDA) making it unlawful and contrary to public policy to require someone to receive the vaccine.

Judge Hughes dismissed the case, ruling that if Houston Methodist Hospital terminated employees that failed to get vaccinated it would not be a wrongful termination.

Judge Hughes also held that the employer’s vaccine mandate was permissible because it did not amount to coercion that was against public policy.

Judge Hughes said that the Supreme Court held that compelling individuals to become vaccinated and involuntarily quarantine when exposed to a contagious disease does not violate due process. According to Judge Hughes, that Supreme Court precedent means that employees can be required to get vaccinated without violating public policy. Judge Hughes reasoned further that the plaintiffs’ argument that the FDA had not fully approved the vaccine, making it against public policy to require someone to receive the vaccine, was without merit. The plaintiffs claimed that requiring them to take an unapproved vaccine amounted to an unlawful medical trial which is against public policy and violates an individual’s due process. However, Judge Hughes said that the emergency-use authorization that the COVID-19 vaccines received from the FDA makes them FDA approved. Judge Hughes ruled requiring an individual to receive any FDA-approved vaccine does not equate to illegal required participation in a medical test or trial. Thus, requiring employees to receive a COVID vaccination is not a violation of due process or contrary to public policy.

The Dismissal Order stated that federal law and guidance also permits the mandate.

The Equal Employment Opportunity Commission (EEOC) released guidance on May 28, 2021, explaining that employers could implement return-to-work vaccine mandates. The EEOC stated that employers can require vaccinations so long as reasonable accommodations are made for employees with disabilities and religious beliefs. The District Court explained that if the employer threatening to terminate employment when a worker refuses or fails to get the vaccine by a specific deadline does not amount to impermissible coercion. The District Court reasoned that in an at-will work setting, termination of employment for failure to meet an employer requirement to get a vaccine is a permissible incentive in a setting where vaccinated employees make a workplace safer for coworkers and the public being served. Judge Hughes wrote that the plaintiff employees can freely choose to accept or refuse to get vaccinated; however, if they do not follow the mandate, they will need to seek employment elsewhere. Moreover, Judge Hughes said that every employer places limits on employee behavior as part of the employer/employee bargain. According to the District Court ruling, for all of the reasons explained above, the District Court dismissed the case filed by the workers.

The ruling in Bridges, et al v. Houston Methodist Hospital et al may offer guidance on how to implement a vaccine mandate and could be a bellwether for how courts will rule in similar cases.

Judge Hughes’s opinion indicates that in certain employment settings, such as healthcare in the immediate case, where workers must be safe and healthy to take care of others, vaccine mandates are permissible. The ruling also relied on the EEOC’s guidance on employer vaccine programs and provide guidance on how courts may interpret the EEOC’s coercive incentive exclusion and reasonable accommodations requirement. Based on the ruling in Bridges, et al v. Houston Methodist Hospital et al, courts may need compelling evidence to show that termination or restrictions on unvaccinated employees is unduly coercive in similar circumstances as those in the current case. Currently, plaintiffs have filed at least six other lawsuits similar to the one brought by the now-former Houston Methodist Hospital. These courts may follow Judge Hughes’s reasoning to dismiss those cases or rule in favor of the employer. The plaintiff employees appealed the District Court’s ruling to the U.S. Court of Appeals for the Fifth Circuit.

What Employers Need to Know About Vaccinations: Part One

What Employers Need to Know About Vaccinations: Part Two 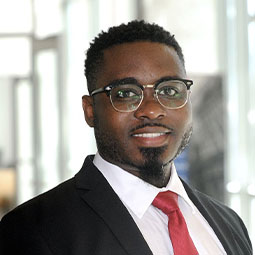 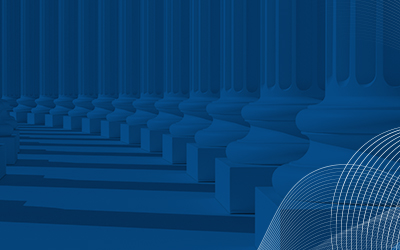 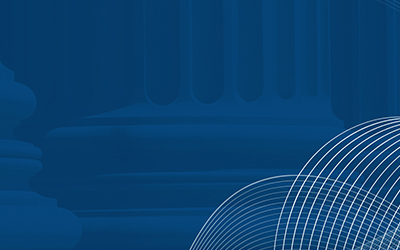 Our Wellness and Health Management consultants help you create a strategy around population health management ...